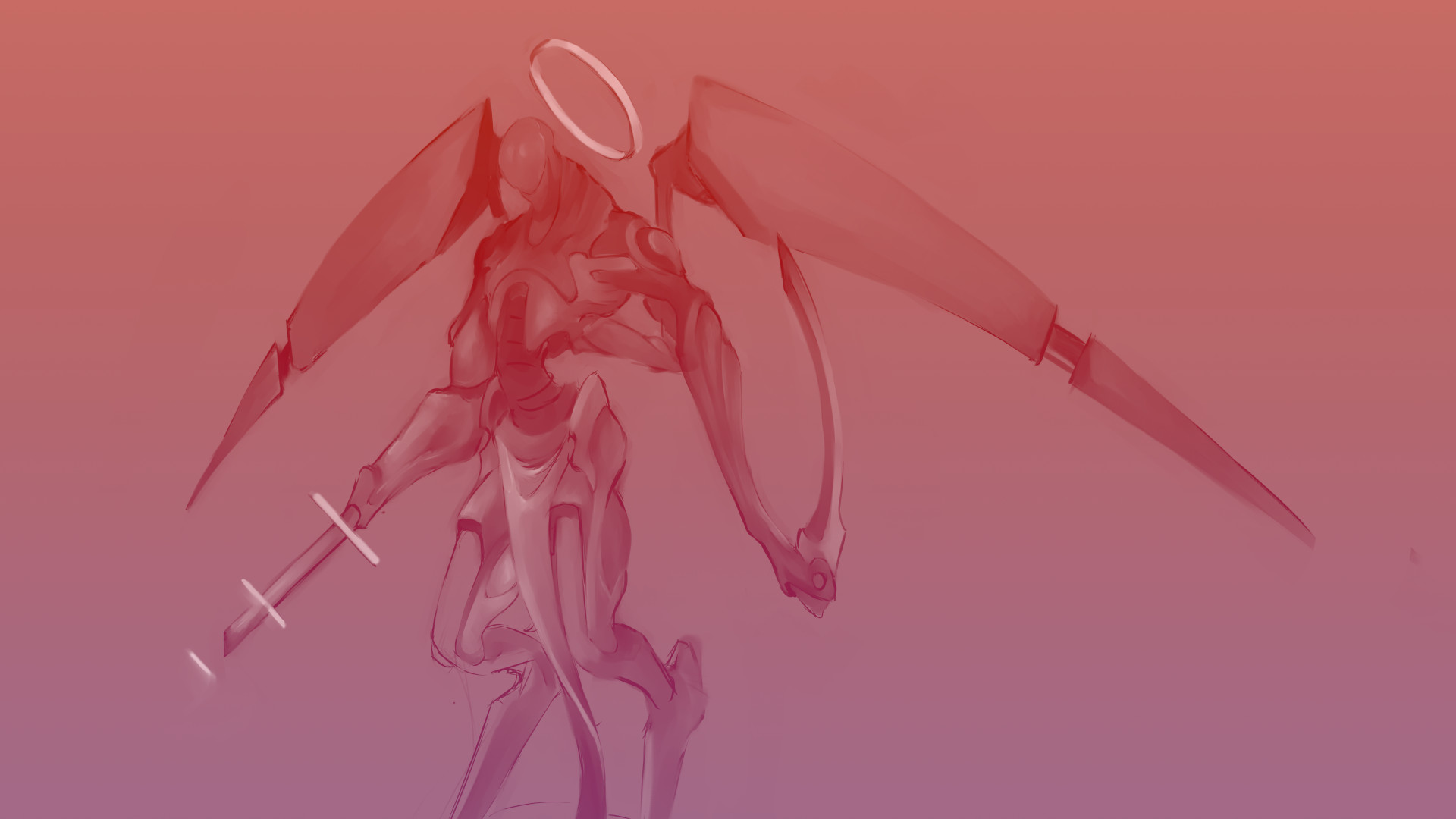 By Ambitious GamesJanuary 17, 2021No Comments

This week, we’re increasing the cost of Reflective Armor and adding some VFX polish to several abilities.

Don’t forget about our Discord Invite contest. You can win one of three digital gift cards by inviting your friends to the official Revn Discord!