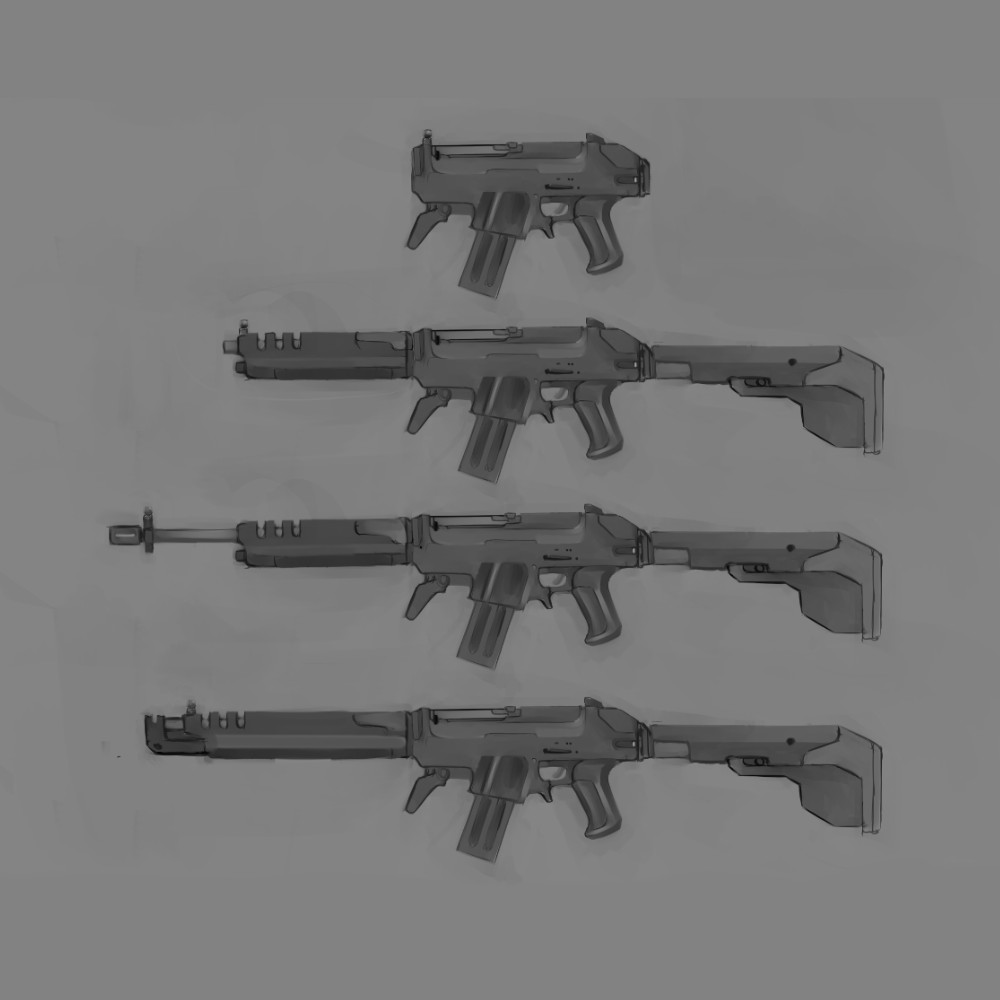 Our next Alpha Milestone is all about features that our play-testers have been asking for. We’ve been focusing on core gameplay for a few months, so now its time to add new systems to the game!

For a long time, players have asked us for traps. We think its time to add some, so in the near future you can expect an Explosive Landmine to appear in the list of structures your drone can construct. The Landmine will be followed by a variety of other traps that slow, poison, and weaken your enemies!

Revn has a lot of menus. Loadout customization, weapon crafting, and buying items in game are just a few. We want to rework some of these menus to allow players to drag and drop items into slots in a more intuitive fashion.

The most ambitious goal of Milestone 8 is to add AI that can substitute for players when a lobby has fewer than 5 players per team. They certainly won’t be perfect at first, and we’re planning to give them limited functionality for now. We can’t say much else about the bots until we begin testing them.

Give us your feedback in Discord, or follow us on Twitter or Instagram to learn more about Revn as it develops. Silas has started posting more frequent videos to our Instagram story, so you’ll always know what we’re working on.