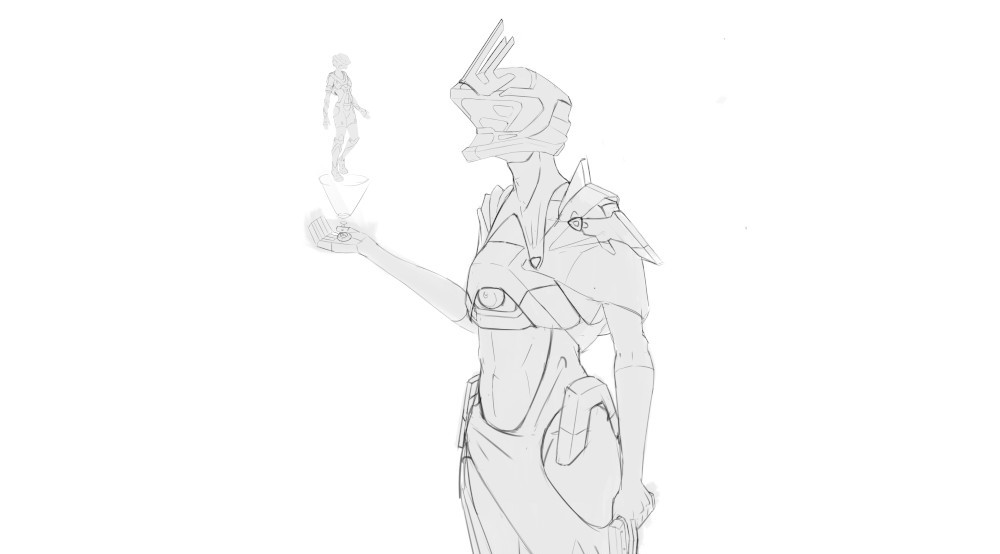 By Ambitious GamesNovember 29, 2020No Comments

This week’s patch adds our first tutorial module. We’ve got lots more planned, along with a reward system for completing training modules (coming soon). And, the drone can be used while you wait to respawn, giving players extra time to build defenses and scout the map.