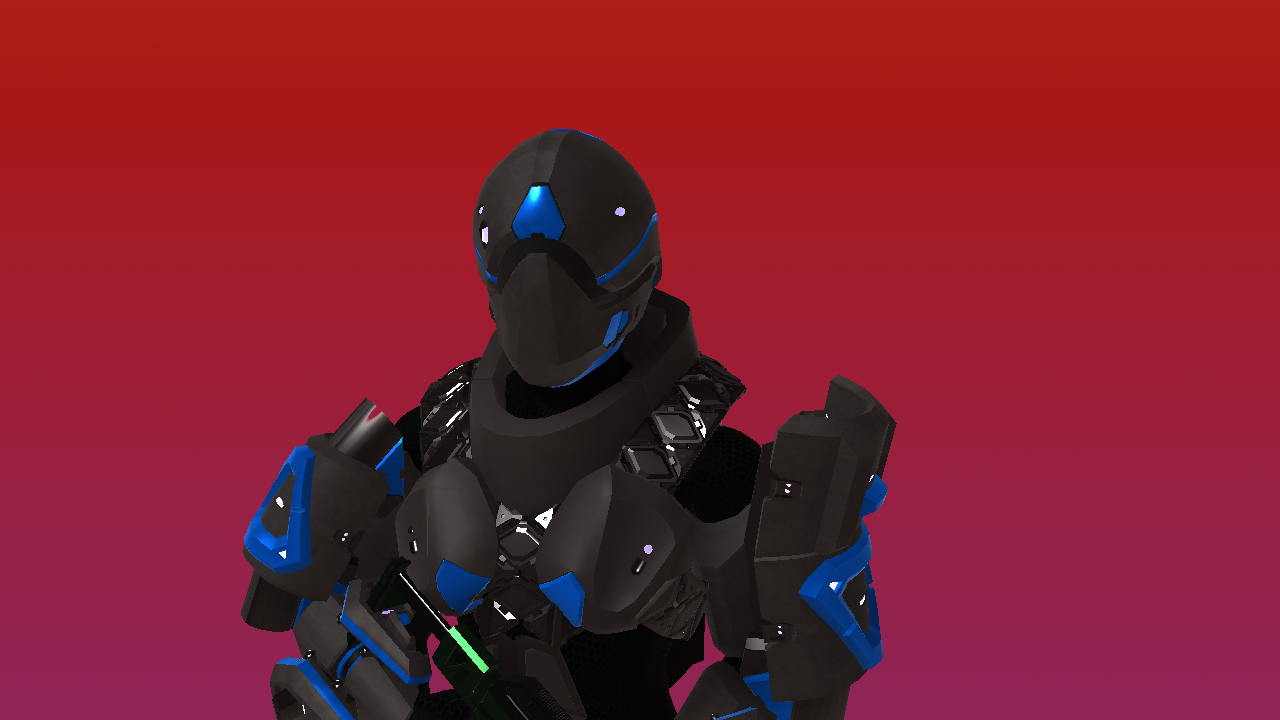 By Ambitious GamesJanuary 24, 2021No Comments

This week, rewards were sent to our Indiegogo 2020 backers. Check your email, and reach out on Discord if you have any questions!