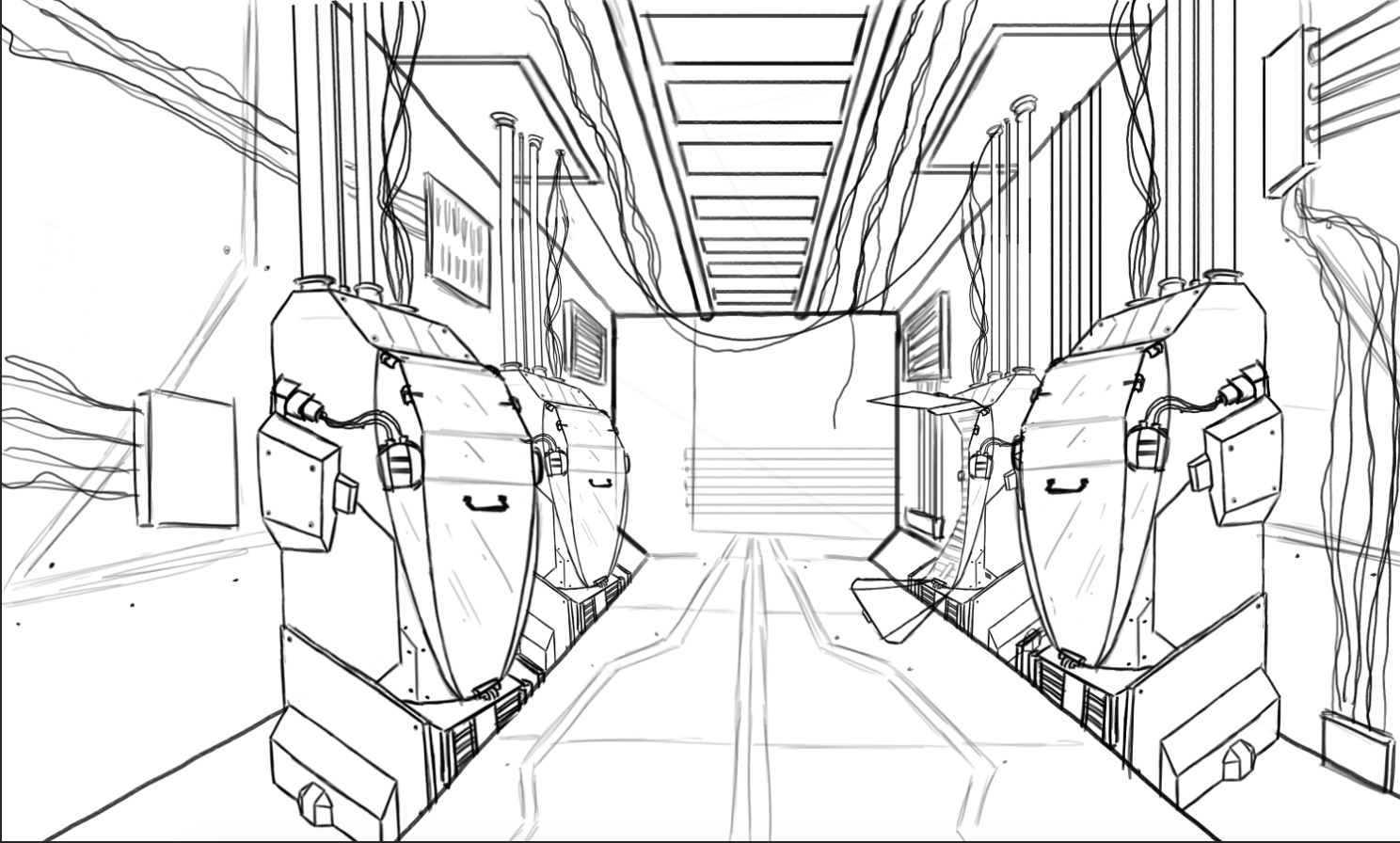 By Allister MacGregorJune 11, 2021No Comments

This patch a targets shields with our latest balance changes. We’ve noticed that shields have taken a back seat to armor and we’re taking a crack at bolstering their defense and making them a bit more cost effective to incentivize them as a tank option when facing down large burst damage.

We also hit some big QoL targets in this patch with the majority of abilites in Revn having a unique sound effect. Alongside that we’re also rolling out the first version of our segmented HP bars, the goal is to increase clarity when players are facing down opponents.

Finally we’ve got some more adjustments to our jungle and lane minions, jungle camp agro time was reduced, this means players will have to remain engaged with a jungle camp for longer timeframes in order to prevent the camp from resetting and healing. Along with this change jungle camps and minions will no longer need to reload, this is also a preventative measure to stop cheesing of the larger jungle camps.