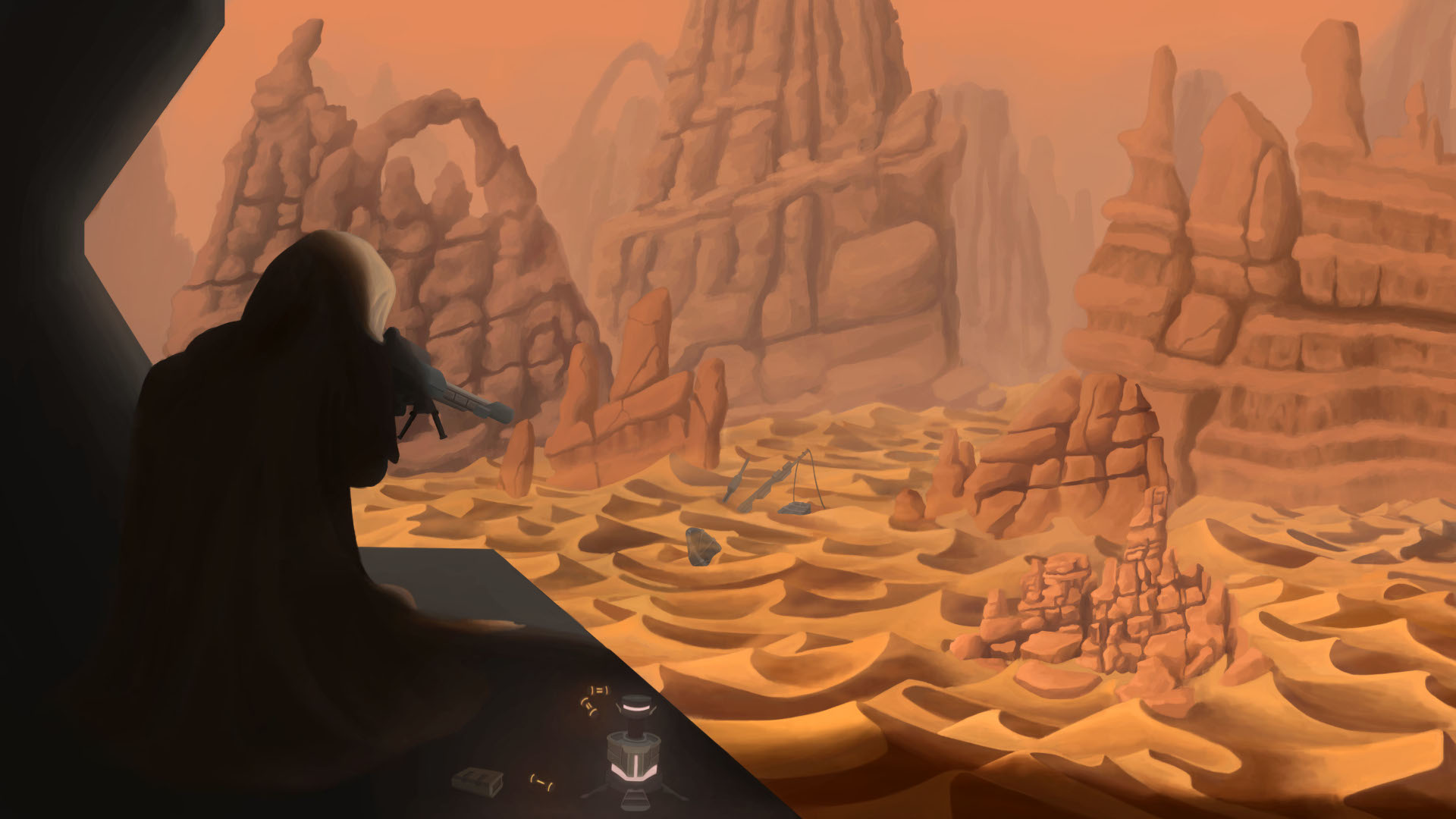 By Allister MacGregorNovember 1, 2021No Comments

WOOOO! Revn goes live on Steam Early Access on November 8th, save the date! Big thanks to everyone who helped us test through all the changes that came within milestone 14. With that out of the way I present to you… that’s right you guessed it, Milestone 15! So let’s jump into it and I’ll fill you guys in on what’s what in the coming patches.

Alright first and foremost we’ll be tackling the parts of the map that we’ve heard feel a little bit subpar. Currently this entails any untextured placeholder assets which are relatively easy fixes when compared to some of the larger areas we’ll be looking at. One such area is the pipe lane. This lane hasn’t been living up to our standards and we don’t feel it does a good job of instigating the gameplay scenarios we’d like to see. To remedy this expect to see changes related to the verticality of the lane and general art direction in that area.

Part two of environment art is going to be the addition of more medium size props into the map. We’re pretty aware that there are several areas of the map that can tend to feel a bit big and empty. Although this might be indicative of needing a longer look at map size overall we’d first like to see how it plays out once we’ve added more mid size props. Expect to see more cover added to lanes and more debris to breathe some more life into Revn’s futuristic setting.

The next big art project we’ll be addressing is the Angel boss. As many of you may already know, “Angels” counterpart “Hunter” is already textured, modeled, and in the game. We’re really happy with the aesthetic he brings to the table and we’d like to continue the good work in that direction by finishing “Angel” so it’s more than just a big minion that spawns more big minions.

And finally a bit more in my wheelhouse and steering some of the pressure off of the art team will be the weapon slot system and new weapons in general. For those of you who have closely followed Revn development for some time now you’ll know that long ago in the now ancient days of development Revn toted a plethora of weapons. Many of said weapons were removed and scheduled for re-release once we had further developed the game and found where exactly they fit in. We’ll be aiming to return these weapons to the gameplay cycle once evaluating and rebalancing many of them. There’s no promises on which ones will be making the cut right now but I look forward to updating you guys on our progress with this objective throughout the next development cycle.

If you made it this far thank you for reading all that I know my explanations can be a bit long winded at times. TLDR lots of art and assets will be coming into the game in this milestone alongside some new weapons!