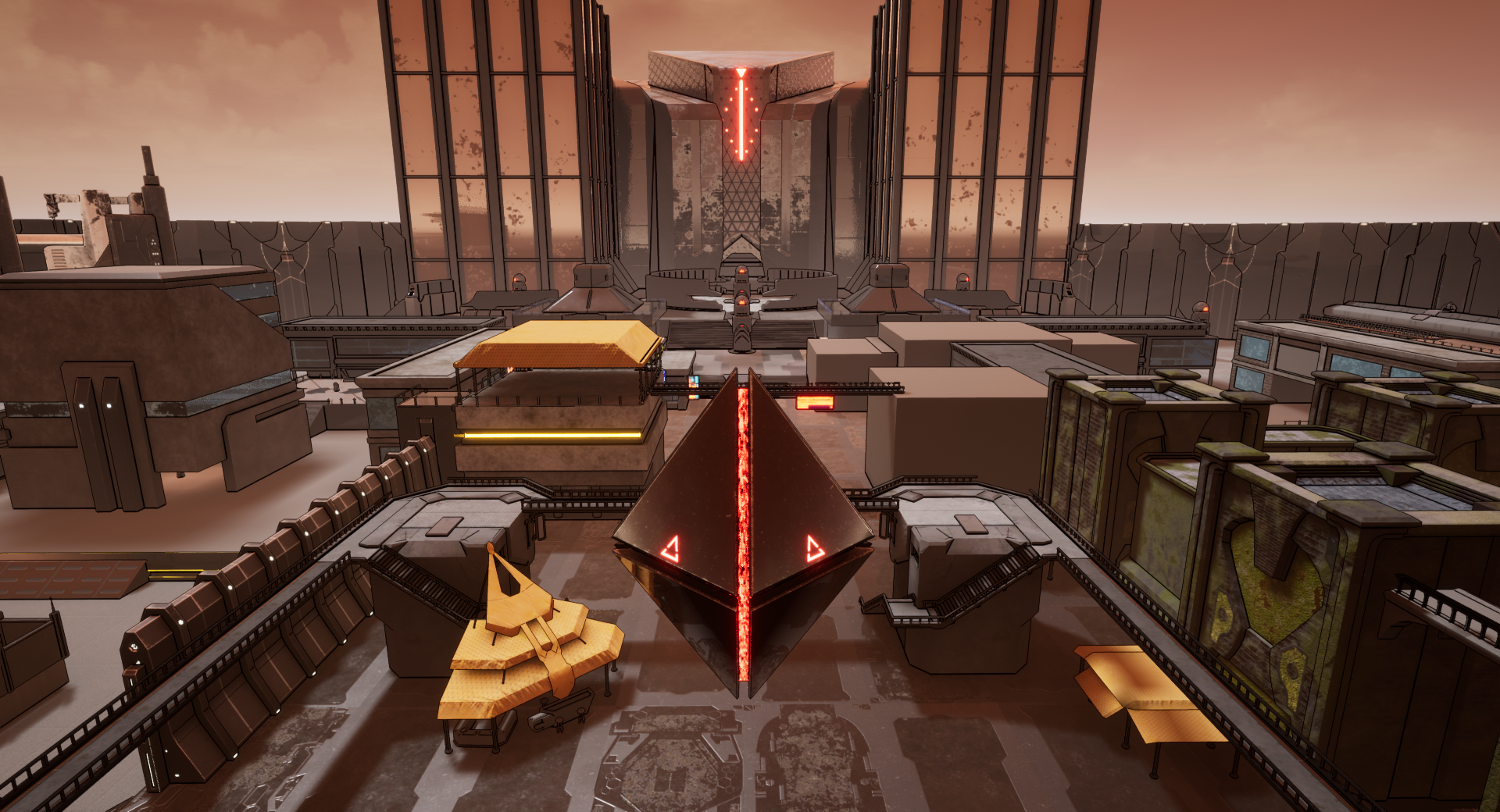 By Allister MacGregorJanuary 10, 2022No Comments

Welcome to the milestone 16 roadmap! This will be our second post early access milestone so I’d like to say a big thank you to everyone who’s been playing during the steam early access. We’ve seen a lot of new players emerge in the community that have been both very helpful and resonated with the game, as developers there’s nothing we like more than that! So again big thanks to everyone who has been logging on and giving us feedback.

One thing that we understood players really enjoyed was the release of new weapons so we’re going to continue to expand the arsenal in Revn in milestone 16. First off is the new shotgun sidearm, a short barrel pocket panic button for when you’re swarmed by enemies. Next up will be a new(ish) primary weapon, It’s dominated metas since the early testing days of Revn and now It’ll be getting a polished release in milestone 16… It’s the Burst Rifle! And finally exploding on to the scene the mini rocket launcher will make a return! We’re really excited to see how the new weapons shake up the meta and what builds they end up fitting in best.

Part of the success of Milestone 15 has given us the opportunity to build a new motion capture studio. We’ll be utilizing this new tool to improve character animations. The areas we’d like to improve include but are not limited to walking/running cycles, throwing grenades (community suggestion), switching weapons, and jumping. We’re really excited to have this new tool at our disposal to make the game feel better and we’ll be looking forward to feedback on the new animations when the time comes!

One very large objective for us in Milestone 16 will be to improve the map and the ways in which players can interact with it. At the end of Milestone 15 we added the sandwich shop, which many of our players have expressed to be a fun addition to the game and we’d like to continue to build on that success. In milestone 16 players will be able to ride from one side to the other in the train lane, and we’ll be adding some volatility to the pipe lane. You can also expect to see pretty big changes to the overall feel of pipe lane as we rework to be a more interesting combat environment.

I’m sure many of you noticed that the jungle bosses, Angel and Hunter are both fully textured models. But they still don’t carry the scary presence we’d like from a giant boss enemy. In order to build on that we will be creating new boss mechanics for them so they carry a little more presence on the battlefield.

Thank you for reading the Milestone 16 roadmap. We are so excited to see what 2022 holds for Revn!