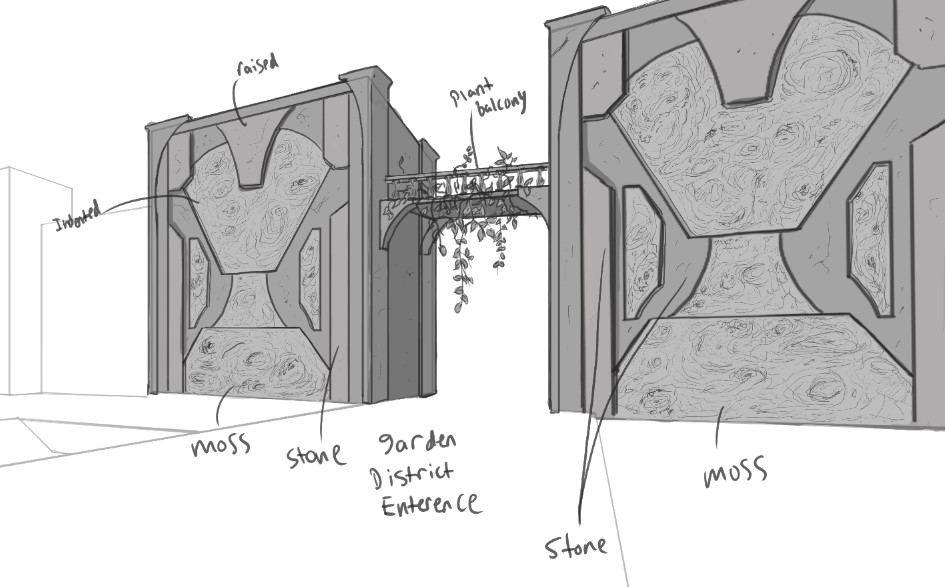 By Allister MacGregorMay 21, 2021No Comments

This patch is a super exciting. We’ve got a ton of overarching meta changes that should create a positive impact in defining the pace of the game, as well as tuning down some of the more meta heavy items that we’ve seen built over recent playtests. This patch aims to give a strong increase to the power minions have both inside and outside of the jungle. For a long time it has been the most effective strategy to spread securing terminals and rogue camps between lane farming. We plan to tackle this by increasing the time investment  required to clear a rogue camp as well as increasing the spawn rate of minions. Ideally this should create more decision making within a team as to how resources are handled and distributed. Along with this theme the starting DPS of all players has been slightly lowered by the adjustment to assault rifles rate of fire, this should result in not only a longer time to kill on players but also minions.

The jungle bosses also received a big adjustment in this patch to make them less solo-able and more team oriented objectives.

Armor has also seen global reduction in scaling, put simply the stat was to strong within any type of build, we always seek to encourage build diversity within Revn, as a result there is an armor option which is viable for most classes, based off of data from playtesting the armor items were simply overstated for their flexibility within a build. Our hope is that with the changes bruisers will have to either bruise a little less to be as tanky as previous patches or take a bit more damage to continue hitting hard. Look forward to seeing you all at Wednesday’s playtest to get a feel for the impact of these changes.